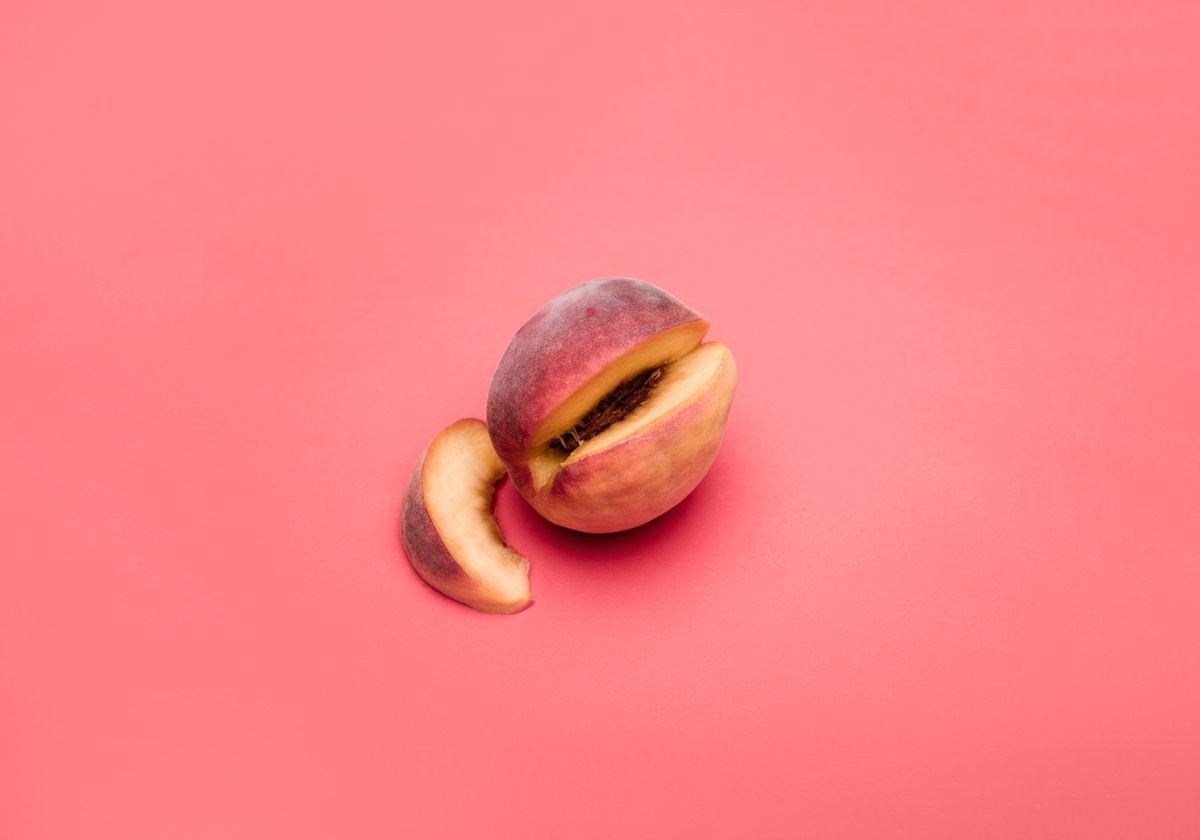 Avni is a second year student of Bachelors with Honours in Accounting from Punjab University, Chandigarh. Apart from being an avid reader, she enjoys music and poetry and is always on the lookout for opportunities to bring about a change in society.

Dr. Chandra is a practicing gynaecologist at Chandra Bhushan Hospital, Jodhpur, with an experience of over 35 years. She currently resides in Jodhpur, Rajasthan.

The third phase in the menstrual cycle, ovulation is often overlooked when it comes to tracking one’s menstrual health. Ovulation disorders are among the most common causes of infertility in menstruators. However, what is ovulation exactly? What are the most common symptoms? Put on your learning hat and sit down for a brief biology lesson.

Ovulation is a process in which a mature egg is released from the ovary.

Rising oestrogen levels during the follicular phase trigger the pituitary gland to release Luteinizing hormone (LH). This is what starts the process of ovulation.

When do you ovulate?

How long does Ovulation last?

The egg is able to be fertilized for about 12 to 24 hours after it is released. Beyond this time frame, it is no longer possible to be able to get pregnant during that menstrual cycle because the egg is no longer in the fallopian tubes (but if you’re not trying to get pregnant, don’t rely on this – contraception is your best option!).

The most critical sign that points to an ovulatory cycle is having a regular menstrual cycle that lasts from 21 to 35 days, and a period that lasts seven days or less. The symptoms may also include:

Along with the described symptoms, you may also notice lower abdominal pain, sore breasts, abdominal bloating, and increased libido.

The disorders often occur as a result of conditions such as:

When you regularly look out for symptoms, you can tell when things are out of the ordinary and get yourself checked. We recommend that you see a doctor regularly if you’re dealing with any of the ovulation disorders mentioned above.