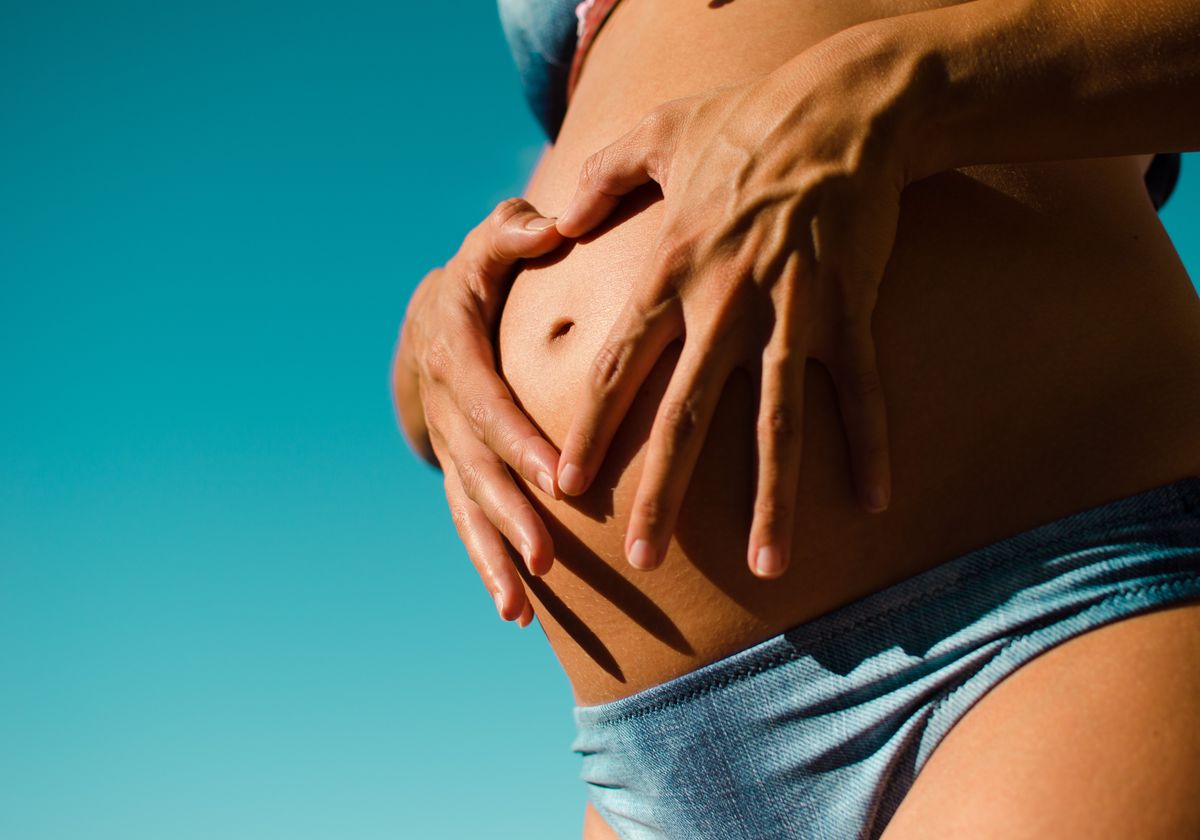 Is our Environment a Safe Space for Prenatal and Postnatal Women?

Women’s health, for the longest time, has been restricted as women’s business. One of the prime elements of women’s health is pregnancy and childbirth. Until the late Victorian period, the father was not even allowed to be in the labor room, it was considered to be an overwhelming sight for the man to witness. However, the lady in question was made to go through the labor pain with no epidurals, no special equipment in case of emergency, and to be more precise the room in which she gave birth was always the innermost room at the backend of the residence. The residences were not equipped with facilities specializing in prenatal or postnatal care despite having a family of 12 to 13 children.   As architects of the modern world, we assume the responsibility of creating a built environment that is safe for everyone. To keep up with the zeitgeist we have conversations with environmentalists, designers, and have innumerable references on social media. Yet it is surprising that we continue to design the built environment which is relatively insensitive to pregnant women and infants.  For instance, let us throw light on the ergonomic reference we use while designing public or private spaces. Throughout history, we have used the Vitruvian man as an ergonomic reference. The Vitruvian man was 6 foot tall (which is more than the height of 75 percent of average women in the world), since he was a man he never bore children, never had to reach a restroom at the earliest during pregnancy, or never needed back support while traveling during later stages of pregnancy. This reflects on the fact that even our neighborhoods have been designed generically, with no sensitivity to pregnant women or infants.

Let us take the design of a simple bus stop. The minimum requirements of the bus stop would be a seating area and shelter. And anything beyond that will be considered as an aesthetic feature. However, it is important to note that most of the bus stops have their seats at a  height too low for a pregnant woman to sit without discomfort. Another example on the same lines would be of a multiplex or a movie theater. Multiplexes are designed keeping in mind aesthetics and comfort.  However, the design of even the poshest multiplex and movie theaters are exclusive to a certain part of the population. The seating or walkways often do not cater to physically handicapped people. The seats (apart from recliners) are either too low or narrow for pregnant women to sit for the duration of the entire film. And the maze that one must go through to find the closest restroom in time of need is an altogether new challenge for pregnant women.

The above two elements of our neighborhood can be used as evidence to show that the space we live in, the amenities that we as common people can avail of are very often exclusive of the needs of pregnant women.

India has a population of 1.36 billion, where 34 births and 10 deaths are recorded every minute.  According to UNICEF, India has contributed up to one-fifth of the global maternal deaths including post-abortion or post-birth periods. The mortality and morbidity rates in India largely come from the rural sector and can be attributed to a lack of access to health care and medical negligence.  A large portion of the negligence can be connected to a lack of infrastructure in hospitals. Most of the rural hospitals are not at an easily accessible distance to the civilians. Many of the hospitals do not have restrooms for the staff, which makes it difficult for them to work long hours. Apart from this many primary health care centers are not equipped with in house labs for testing, other specialized operating rooms in case of emergencies, and other postnatal care areas (Ex. NICU, ICU)

Even to date, prenatal and postnatal care in India is a part of a larger ritualistic practice and many women choose to seek help from local elderly women rather than certified medical practitioners.  Though this might be an age-old tradition, there is a significant increase in the number of families who try to reach out to hospitals and nursing homes.

In the year 1992, the government in partnership with the World Bank and the United Nations  Children’s Fund (UNICEF), initiated the Child Survival and Safe Motherhood Program. This program focuses on maternal health, detection, and treatment of complications, teaching traditional birth attendants to clean delivery practices, and strengthening referral facilities for obstetric emergencies. However, it was later noticed that rural areas either completely lacked infrastructure and urban areas had infrastructure that barely met the adequate design needs in public spaces. The ramifications of this are felt far and wide. Office spaces, for instance, lack adequate infrastructure to support women’s health and wellness. Pregnant women are especially vulnerable given these spaces do not account for prenatal needs, ultimately affecting how women feel and behave in workspaces.

Similarly, postnatal care is considered strictly a women’s zone. Even though society advocates for equality and relationships where men and women share responsibilities,  our cities are not built to facilitate this. For instance, when a couple goes to a mall or an airport (urban areas), women are forced to change the infant because there are very few family restrooms and men’s restrooms do not have changing tables. If this is the case in elite-built spaces, municipal washrooms, restrooms in government spaces and rural areas are a far reach.   A simple solution to this would be to include family restrooms or infant rooms (which are gender-neutral) in all public spaces. Where either of the parents could assist the child feed or change when necessary.

While designing is one aspect, it is important to understand the financial cost of designing public spaces for prenatal and postnatal needs. Will it be expensive for a developing country like India? The straight answer to this question is no. The reason we are in this state is that we do not have enough women designing urban spaces. We also need to introduce the idea of design inclusivity in architecture schools. Designers and students need to be trained to build spaces with gender sensitivity. With these in place, it is easy for any urban designer or architect to create a public space cost-effectively. Similarly, funds from the government need to be channelized correctly.  Despite the right amount of funds allocated for Primary health care units in India, 8% of the centers do not have doctors or medical staff, 39% do not have lab technicians and 18% do not even have a pharmacist. Many medical staff complains of a lack of staff washrooms in municipal hospitals which prohibit them from working long hours. Most of the maternal care units do not have access to CT,  MRI, and other scanning equipment.

Another important aspect that we need to investigate is how to distinguish between general health and women’s health. It is not enough to just have a doctor with a different specialization treat the patient. Childbirth, prenatal and postnatal care cover several sub-specializations under them. It becomes important for health administrators to carefully explore different methods to make patient care economical and efficient. Government schemes must be developed to make sure all rural women avail these insurances and NGOs, schools and other educational institutes must ensure that every rural woman is made aware of her right to make use of these insurance policies.

I would like to conclude this article by pointing out that 830 women die each day because of difficulty in access to health care (distance), unassisted childbirth, lack of cooperative public and workspaces. It is high time that as designers, architects, and as women we demand safe spaces for a mother, and her newborn child.

About the Author: Shilpa Bhardwaj is an Architect and Ph.D. Student at Texas A&M University, College Station. Her focus is on Healthcare design for pregnant women in underprivileged communities.