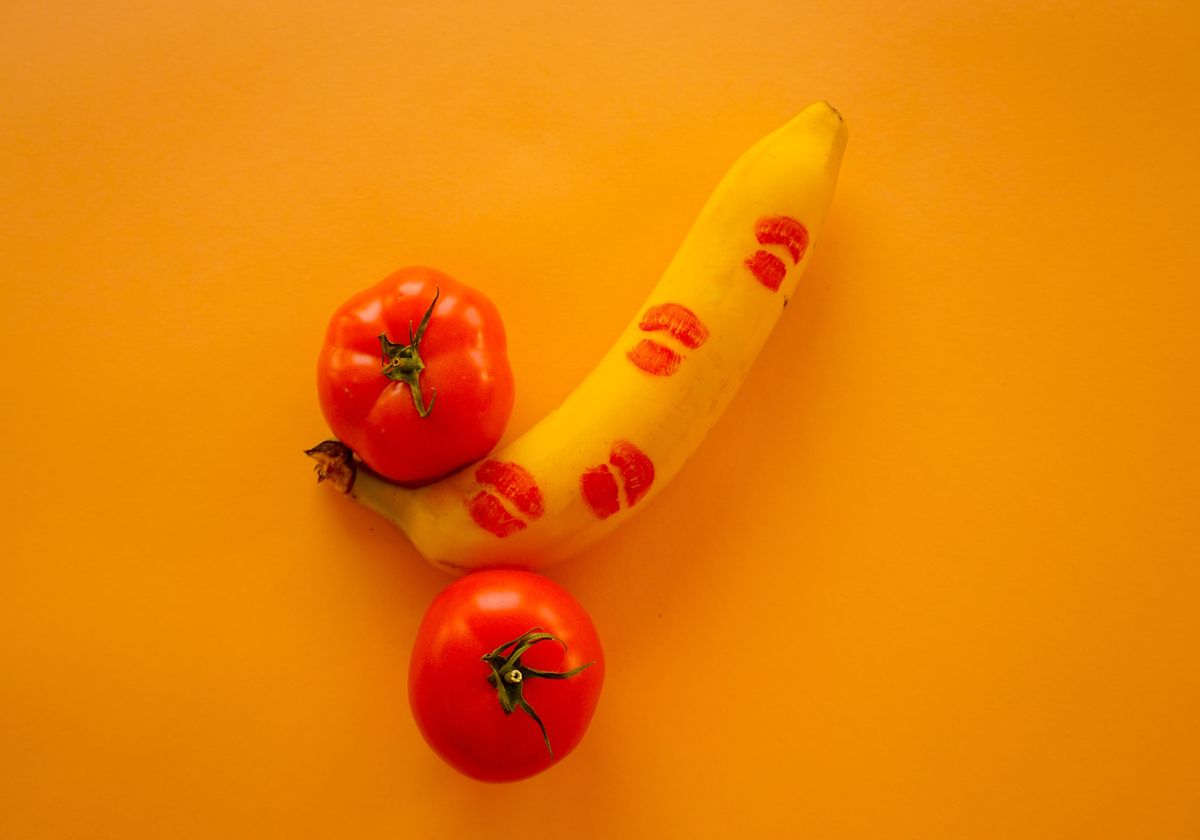 My friends and I often have conversations where they ask me questions about all things LGBT and are always fascinated by the answers I give them. From these conversations I have learnt that a lot of people are unaware of even the most basic aspects of what being LGBT means. And not because they oppose it, but just because they don’t know enough to understand. I have found that it is amazing what a difference a simple conversation can make, how it can change the outlooks of people, how it can result in people respecting and appreciating and even standing up for the LGBT community because that one conversation made them better informed. I’ve seen this positive shift in opinions in my own friend group. Every question I answer brings up more questions, leading to indepth conversations on sex and gender and sexuality and the LGBT community that sometimes last hours. This made me realise that people often don’t have anyone to ask these questions to, no safe space where they can really explore and understand the doubts they have. But the right questions, the right conversations, can change more than we think!

So, I decided to take on some basics and write about them, hoping it’ll spur a conversation somewhere, or at least get people to start questioning what they know!

I am always willing and open to have conversations on the same with anyone reading! If you have any questions, or would like to know more, DM me on Instagram at identity.therapy or drop in an email at therapyatidentity@gmail.com

The Basics of Sex and Gender

Are sex and gender one and the same? The short answer is no. Often these two terms are used interchangeably, however, they refer to two completely different identities.

An individual’s sex is based on their biological characteristics. Sex is assigned at birth based on what reporoductive organs one possesses; having a penis makes you male and having a vagina makes you female. That is all that your sex is defined by – your genitalia. And if we do consider looking at only genitalia, then sex too, is not a binary concept. While a majority of people fall into the buckets of male and female, there are also those who possess both sexual organs, or characteristics of both, based on their chromosomes. Many of us may like to see the world as clear-cut as just male and female and masculine and feminine, but it is high time that we accept that that is not the case!

Gender is different from sex because while sex is based on biological characteristics, gender is a social construct. Gender refers to an individual’s identity based on socio-cultural norms and society has assumed that one’s gender matches their sex, even though gender has nothing to do with sexual organs. The notion of man/woman, masculinity/femininity were constructed by society based on what traits, behaviours, and interests a male should have, thereby making him a man, and the same for what a female should possess, thereby making her a woman.

Thus, from these stereotypes arose the gender binary according to which society expects individuals to conform to certain male and female assigned behaviours right from birth. We have all grown up being taught how we should behave, what activities we should participate in, and what our likes and dislikes should be, all based on our reproductive organ! This is called gender conformity and if at any point we decide to stray from this path, we are viewed by society in a negative light. We are moulded to fit into society’s box of who we should be, without ever taking into account our individuality, or giving us a chance to explore what identity we feel most comfortable in. We are made to think that our gender is not a choice, the same way as we are born with a skin colour that cannot be changed, we are led to believe that our gender, based on our sex, is set in stone.

Much like the world around us operates in shades of grey, and is not black and white, gender too is not as simple as just masculine and feminine. The nature of gender is fluid and is represented on a spectrum where man and woman do exist, along with a variety of other genders such as transgender, pangender, agender, genderqueer, to name a few. For the majority of people who fall on the ends of the spectrum and identify with the gender that matches their sex, it is easy to think of the world through a gender binary lens. But consider this, if your sex and gender did not match, wouldn’t you want to be able to choose for yourself who you are?

Srishti is a queer-friendly counselling psychologist based in Bangalore, India. She has an MSc. in Mental Health Studies from King’s College, London. Her practice, Identity: Beyond the Binary, believes in accessible and affordable counselling that is based in creating a safe space for all individuals to be able to accept and express themselves without judgement. To know more or to book a counselling session, DM her on Instagram @identity.therapy or write to her at therapyatidentity@gmail.com