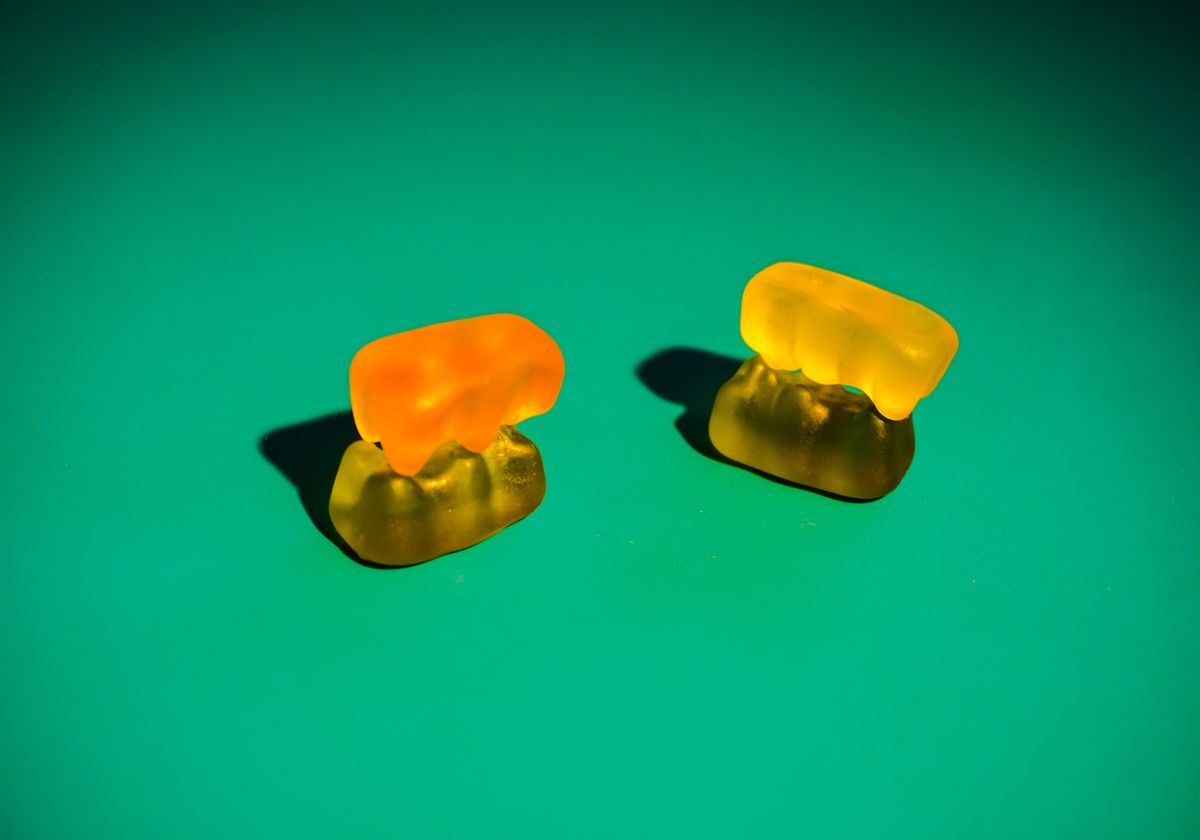 The words we are taught right from childhood have more power than we realise, in shaping our perceptions of the world. Growing up, we are told to refer to the human race as ‘mankind’ and we learn about things that are natural and ‘man-made’. We are even taught that the people who protect us are ‘policemen’, not police officers.

You may think, what’s the big deal? Let me try and explain. When you just thought that, what did you use? Language. We not only communicate with others using language, our thoughts are also formed using words. This means that if a language itself propagates gender stereotypes, our thoughts and therefore our opinions and how we view the world and the people in it are also shaped in terms of those very gender stereotypes.

If we had not been taught the words ‘man’ and ‘woman’, do you think we would see the world through the gender binary lens we see it in now? Every word we learn has a meaning attached to it. Whether you would like to admit it or not, you associate the word ‘blue’ with a boy. It’s just a colour, so why do you associate it with being of a particular gender? Because all your life you have seen boys wearing blue, advertisements telling you that blue is the ‘boy’ colour, you have seen toys for boys being blue and somewhere through all of that, the colour itself has got attached to a gender. And it’s not just gender! The colour red is associated with anger and yellow is associated with warmth and light.

Subconsciously, our brain draws links between concepts based on our experiences. This is the power of language! And much like a colour has come to mean more than just the colour itself, words too can play into stereotypes and influence our thinking far more than we realise. We are taught to look at the word ‘man’ as being synonymous for ‘people’, but using the word man subconsciously makes us picture a man in that role. Businessman, policeman, chairman, postman, salesman, the list goes on. How about the word caveman? What if I asked you to picture this word? Do you see a hairy man with hunched shoulders trying to light fire with rocks? Because that is what I see. Caveman is supposed to be representative of all ‘cave people’, but think of the image you just saw. Did you picture a woman when you read the word caveman, or did you just picture the man?

Now let’s look at these two phrases, at least one of which you must have heard before, “a female doctor treated me” or “a male nurse took care of me today”. Doctor and nurse are both professions and yet even a profession is linked to a specific gender to the extent that we need to specify! And I’m not saying that we deliberately stereotype, I’m saying that gender is so ingrained in our language that it seems more normal to use gendered terms rather than gender-neutral language. There is nothing wrong with saying ‘machine-made’ or ‘artificial’ instead of ‘man-made’ but man-made doesn’t sound wrong to us because it’s a familiar term! There’s nothing wrong with saying ‘flight attendant’ instead of ‘stewardess’ or ‘air hostess’ but again, we fall back to what sounds more familiar because we have heard it all our lives. However, societies are now being pushed to do away with the gender binary system and so it is high time that we make ourselves more aware and change our language so that it is no longer gender-centric. Take this time to think of certain terms and phrases that you may use without realising their gendered nature. For instance, ‘the common man’? We could just as easily say, ‘the average person’.

Words can both communicate and reinforce gender beliefs. Here are some simple words that we use in our daily lives that we can upgrade to gender neutral language.

Srishti is a queer-friendly counselling psychologist based in Bangalore, India. She has an MSc. in Mental Health Studies from King’s College, London. Her practice, Identity: Beyond the Binary, believes in accessible and affordable counselling that is based in creating a safe space for all individuals to be able to accept and express themselves without judgement. To know more or to book a counselling session, DM her on Instagram @identity.therapy or write to her at therapyatidentity@gmail.com